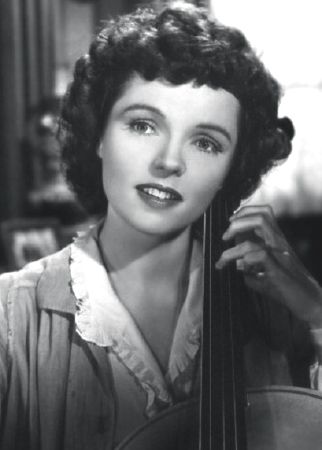 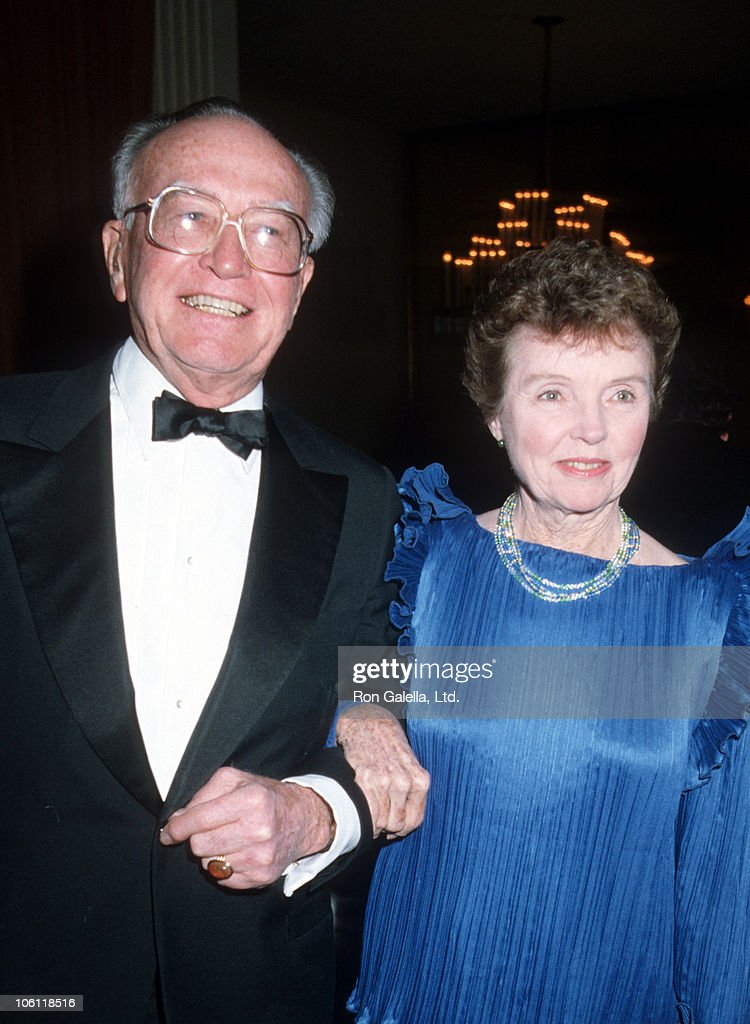 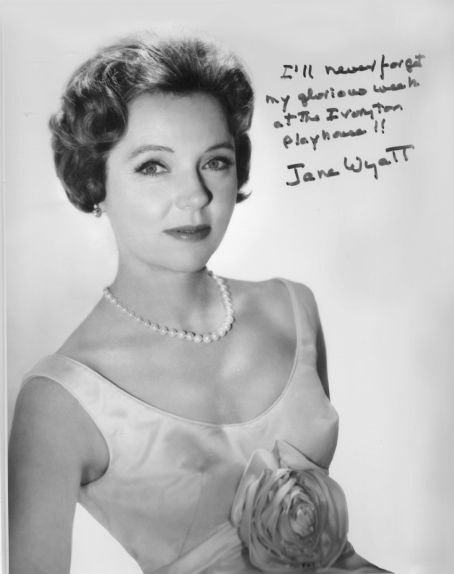 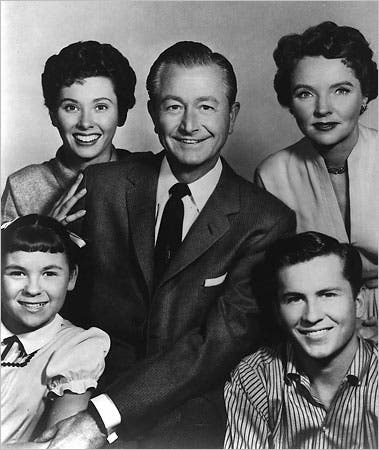 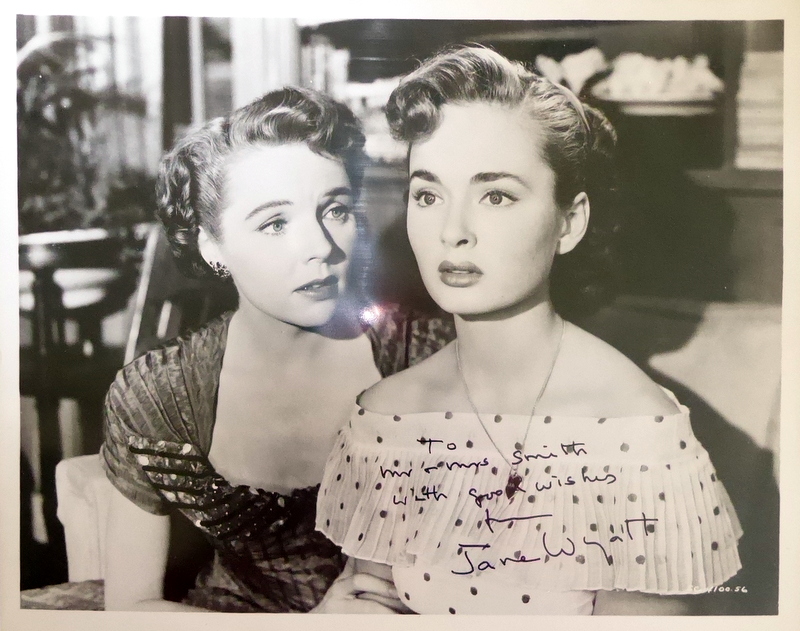 Rawlings, Jane Donnelly Just wanted to show you the newest additions to our family.

The Decatur Sunday Herald and Review.